Chirag Kansara Philosophy A ≅ B So A=B?

We usually refer a map (paper or Google) while we want to look for a new place and in western countries it is quite common whereas in India, it is bit different, you don’t need a map, just call someone on road and they will guide and if you are lucky, they will join you and drop you to your destination.

We all know that map is a reference and we don’t need it once we reach the destination, if you are refereeing a map to reach Taj Mahal , you will reach with the map but you would not just take a picture of Taj Mahal given in the map and enjoy. You take map (Read B) as a reference to reach destination (Read A), it cannot be your destination.

The map is very good analogy to understand the relations between a reference and destination, reference can explain you a lot about the destination but it cannot be a destination itself. However, this is not the case, the very concept of ‘analogy’ has created lots of confusion, problems and misguide in culture, religion and spirituality,here it provides a ‘free will’ and you are free to make your own conclusions.

Analogy is normally used to explain an unknown (to whom it is being explained) subject by person who knows it better. Analogy is widely used in mathematics, logic, science, engineering and computer science but it does not create any confusion there, it is creates confusion when used to explain cognitive subjects like an experience, divinity, God or spirituality, here it provides a ‘free will’ and you are free to make your own conclusions.

The simplest example on mathematics and logic is A=B=C, i.e.  A=C, however it may not be always that case and we can have analogy like

If we have all the cases like A=B=C, we would not have any confusion and life would be very simple to understand but in reality it is not, majority of analogy we know are A  ≅ B or A ≈ C and in these two (majority) of cases the biggest mistake we made by assuming A=B and more correctly assuming just B and forgetting the relation and analogy between A and B, we loose A (source), what remains  is only B(Target) and we keep assuming it as a ‘A’.

We have loose a source which we should know and what we try to understand is target, which we already know, so with our original example of a map, what now is only map and we have lost our destination.

The practical and most obvious (to me) example of losing a source is a religion, there are numerous analogies used to explain religious concepts like idols, deity worshiping etc and all these are purely an analogy and symbolism. What we understand or what we have is only targets (B) and we have lost the source (A), we really don’t know a basic meaning of religion.  When Jesus said ‘God is love’ it must have been an analogy but what we now understand is love is God and God is love. The God has been lost what now remains with us is Love and now love is God, Lovemaking is also a God!

The analogy many times is also used to explain a shared abstraction and this can be attributes, experience, effect or a function but we find our own meaning from this and get conclusion of this. When it was said God is love or Love is God, perhaps the analogy was used to share an experience or effect but we have assumed all attributes like assuming A ≅ B same as A=B.

The Greek Philosopher Plato has explained this (assuming A ≅ B as A=B) with a popular concept known as ‘Analogy of the Cave’ in his work The Republic. In the story Socrates (His Master) describes a hypothetical scenario of a cave inhibited by prisoners since childhood and they

are held immobile and they can only gaze at a wall in front of them. There is also a walkway in this cave which prisoners cannot see but what they can see is a shadow of men and women walking on this walkway on a wall and they can also listen to sound of people walking on walkway.

Socrates then supposes that if a pensioner is released from the cave and allows to see a real man and woman waking on walkway, he would not recognized them  and he would only believe that shadow of men and women walking on wall is only real. The other classic example of this is a blind men and an elephant.

However, what we see around is us only B and we have lost A somewhere, we all are like a prisoners in Plato’s cave and we assume shadows to be real. As a kid we learn to ride a bicycle and we know that this the only way learn balancing to drive other vehicles but what we seems be happy is only with bicycle and not with the balance. We don’t realize that we now know the balance and ready to  move ahead with next vehicle (level).

Both Plato and Aristotle accepted that comparisons, metaphors and images (allegories) could be used as arguments they called them analogies. Allegory has been used extensively in Hinduism and scriptures. It is also widely used by almost all branches of an art and literatures. However we did same mistake here by assuming B as A.

The scriptures like Mahabharata and Ramayana are purely a literary work (Perhaps from a true story) and as it happens with any poetry, it has been written with many analogies and glorifications but again we assumed straight and we lose the purpose of analogy and we take ‘dictionary’ meaning out of it. In our daily vocabulary we all say the sun rises and east and sets in west, we know that this is not a fact and it is merely an analogy to make life easy.   In Bhagavad-gītā Krishna says

“Of all trees I am the banyan tree, and of the sages among the demigods I am Nārada. Of the Gandharvas I am Citraratha, and among perfected beings I am the sage Kapila”

In this verse and other verse in same chapters Krishna simply uses an analogy with the best in each category but we took literal meaning and assume that banyan tree is Krishna. The other beautiful example is ‘Om’ (ॐ;)  it is considered to be the cosmic sound, the first sound and it was give a picture as analogy/allegory but we have assumed the picture as a sound, hand it on wall and forgot about the sound.

ost disputed analogy in Hinduism is Shiva Linga (Lingam), it is  an analogy to explain a formation of a new energy (existence) by an interaction of two opposite energy. The particle or high energy physics explains this very well and scientists know that it is not easy to explain this in common language especially to person without scientific background; the culture based on objects and subjects available at that time must have tried to the best analogy which can explain the formation of new energy from two opposite energy. The same two opposite energy is explained by many other terms like Shiv-Shakti, Para-Apara, Purush and Prakruiti but the reference of analogy remains the same.

d’ to explain Einstein’s General Theory of Relativity and when scientists say that this elastic bed is ‘curved’ by heavy bodies like starts, we know that it is just an analogy. The benefit that science enjoys is that it does not have to answer every single man walking on street, they have limited audience and it has less chance of assuming B as A, in case of other fields where you deal with majority, this is not the case always. In case of science when they use analogy, the scientists do not start studying the objects referred but in case of religion we do so, we started worshiping and all rituals.

The analogy is not a problem and perhaps it is the only way. It has been used since many years despite of all misunderstanding. There were only few like Buddha who tried to avoid the analogy as far as possible and that’s why he preferred not to answer all those questions which cannot be answered without using analogy.

The need of an hour is to find out contemporary analogy and terms, many analogies are obsolete now, the society and intelligence has evolved a lot we need a new analogy. 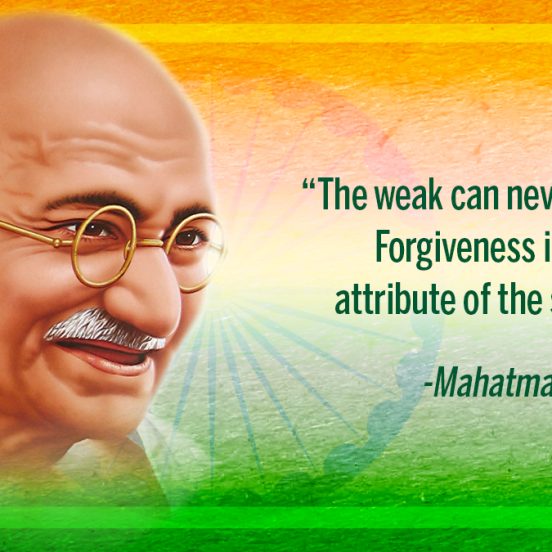 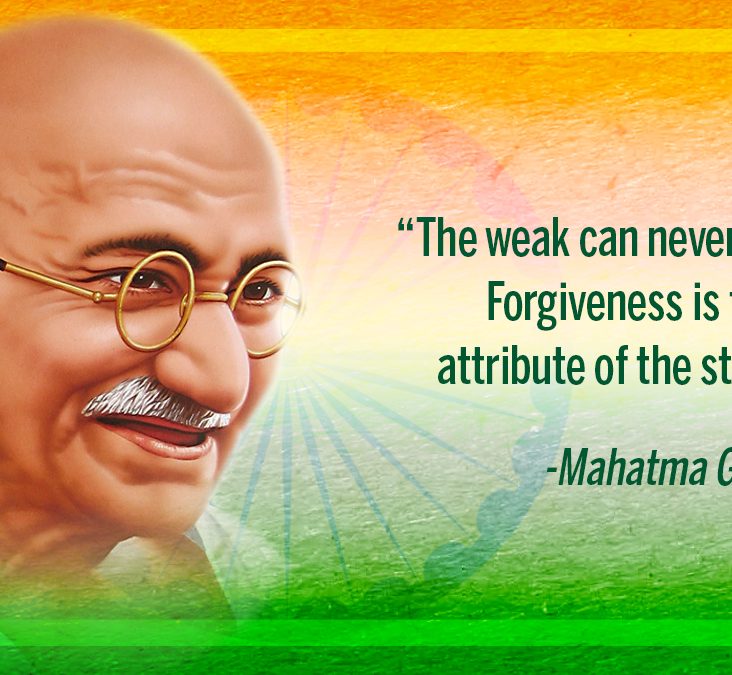